Google Earth VR was recently released for the HTC Vive and it is one of the most appealing applications of VR I’ve seen. VR is often touted as the medium to allow you to go anywhere anytime and Google Earth VR has taken a giant step in that direction. Ben Lang of Road to VR has a first take article review on it so I’ll just focus on the potential it has for educators.

First off, as a human being, you should find a way to experience Google Earth VR. It is truly amazing and just plain fun to fly around the world like Superman. As an educator, it inspires one to think about how students would use it and what they could gain from it. Here are some potential use cases if you are one of the very lucky few to have an HTC Vive at your school.

These are just a few of the many uses Google Earth VR has and I look forward to hearing from educators about other uses. It will continue to improve as data is being added to Google Earth so check in regularly for updates. If you have any other ideas for Google Earth VR please share them on our newly-constructed VR for Education Wiki page. 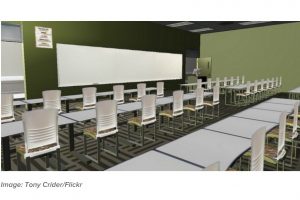 Virtual Reality and Learning: The Newest Landscape for Higher Education

In the WIRED article, Virtual Reality and Learning: The Newest Landscape[...] 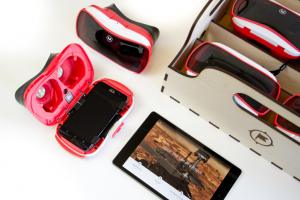 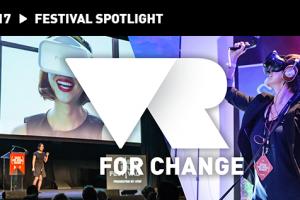