Recently I had a chance to try out the Google Expeditions app that is still in beta testing and it was a 8.5 out 10 on the excitement scale. Getting a 85% in school usually nets you a B, which is considered “above average”, and is appropriate for where the app is right now. It has some great positives for teachers and some difficulties that will need to be addressed before its potential can be fully realized in schools.

The Google Expeditions app is still in beta testing and getting lots of good user feedback through its Expeditions Pioneer Program. The negatives I mentioned are relatively simple fixes that would greatly increase the immersive nature and effectiveness of the VR experience. If these can be added before the final product is released, Google Cardboard and Expeditions would solidify their already strong foothold in the educational VR space. 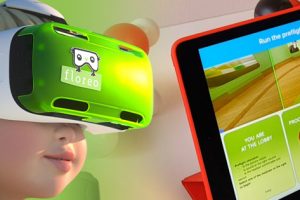 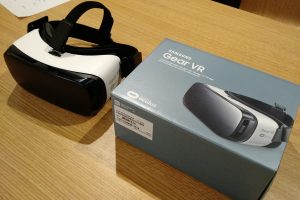 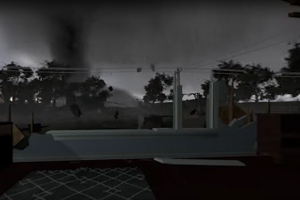