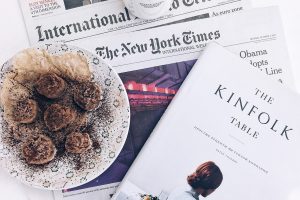 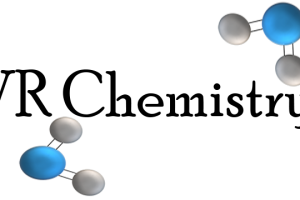 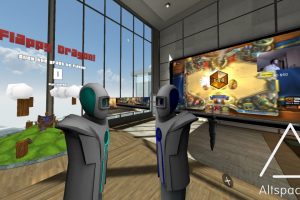 During this year’s Silicon Valley Virtual Reality Conference in San[...]