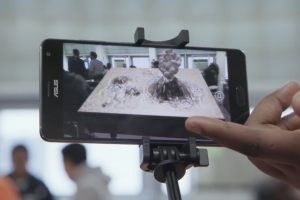 Recently I had the opportunity to share Google Expeditions with[...] 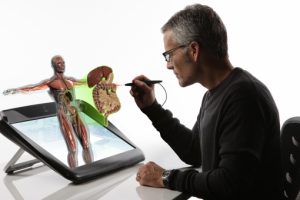 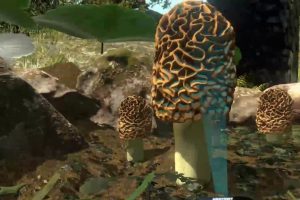