Virtual reality is alive and growing in the gaming world. With the Samsung Gear VR, Oculus Rift, and HTC Vive released and shipping (mostly), and the Playstation VR on the horizon, it is an exciting time to be in the gaming industry. As usual, the education world is taking its sweet time to watch from the sidelines and wait until someone else makes a big mistake we all can learn from.

Even with the recycling-to-magic Google Cardboard, schools have been slow to embrace VR’s learning potential. When you look back, this is not such a bad idea. Virtual reality has been touted as a platform for new learning potential as early as 1989. In that particular article, the author, Andrew Pollack, writes of helmet-and-glove systems that “can cost up to $200,000”! So who’s complaining about the Vive’s $799 price tag now? And that’s $200,000 of 1989-money which really means that would be like a million dollars today. Anyway, if schools back then even had the funds to get VR going in their schools, it would have been terrible. P. J. Standen and D. J. Brown (2006) of the University of Nottingham and Nottingham Trent University, respectively, said that “one of the reasons for the failure of virtual reality to deliver was that the state of technology at the time was not sufficiently advanced” (p. 241).

Well, I would argue that technology is now sufficiently advanced. 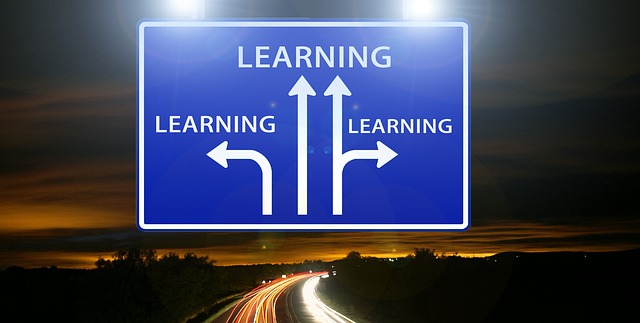 Further excerpts from their article reveal many positive learning opportunities that VR can provide:

These benefits are begging educators to take a closer look at integrating VR into their schools. Yes, money and logistics will always be an issue but encouraging learning results are supported by research and currently being researched as I write. I am not claiming that virtual reality is the proverbial “silver bullet” that will solve all of education’s struggles and failures. However, by developing educational VR applications with input from educators, it can make big strides in the right direction. 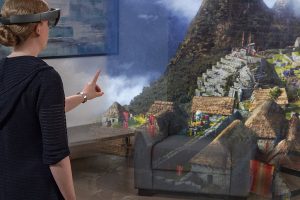 If you haven't seen Microsoft Hololens' Holotours (or a demo[...] 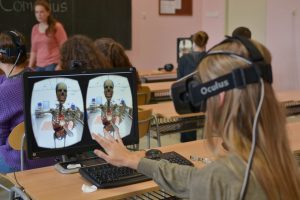 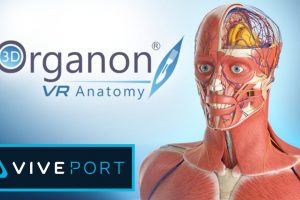